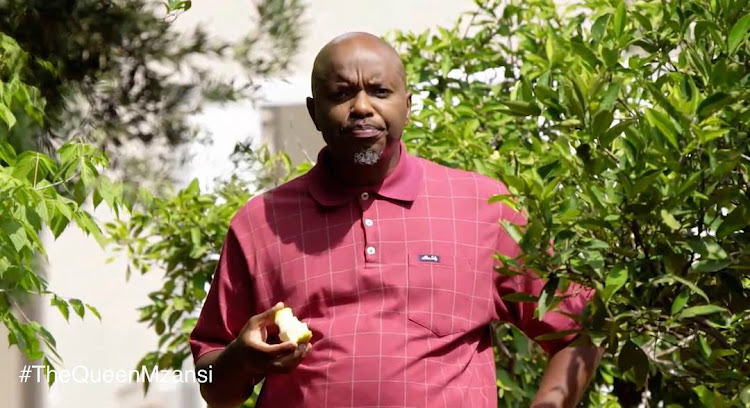 Themba Ndaba plays the role of Brutus on ‘The Queen’
Image: Via Twitter/Ferguson Films
There’s no denying that The Queen’s Brutus remains the most-loved TV uncle, but fans of the telenovela have come to realise that he’s a horrible father as his relationship with Dingane goes down the drain.

It looked like Brutus and his son were beginning to form a real bond there for a minute or so, but since Shaka’s resurrection the little progress they made has gone down the sewer.

The interactions this week alone has shown that Brutus has no desire to be a good father, at least not to anyone who isn’t Shaka.

Not only has he been pushing Dingane and all his attempts to mend their relationship away, but said some pretty hurtful things with no intention to take them back.

Fans were quickly reminded of how Brutus treated his now dead on-screen son, Bheki, and how he seemed remorseful after Bheki was gone. They wondered why he wasn’t seizing the opportunity to redeem himself as a father to Dingane. 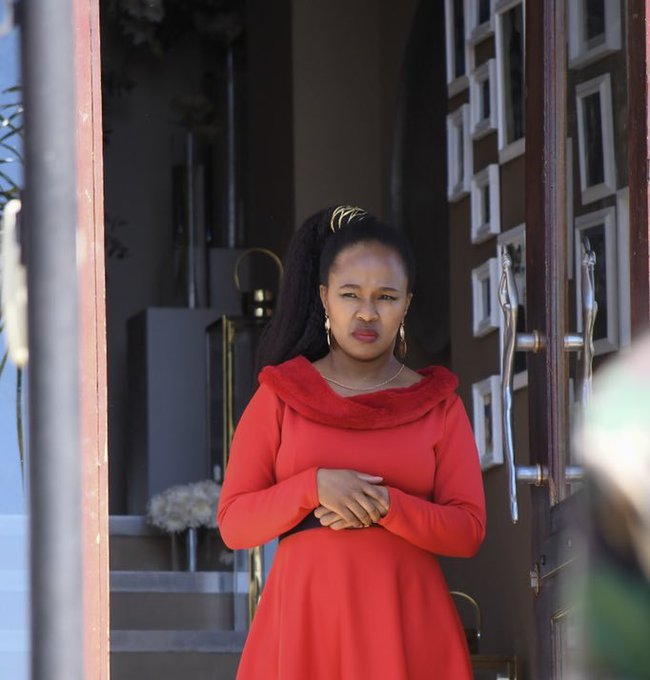 Most were heartbroken at his epic fail at fatherhood, and while everyone loves malume Brutus, it is clear that nobody loves Baba Brutus. 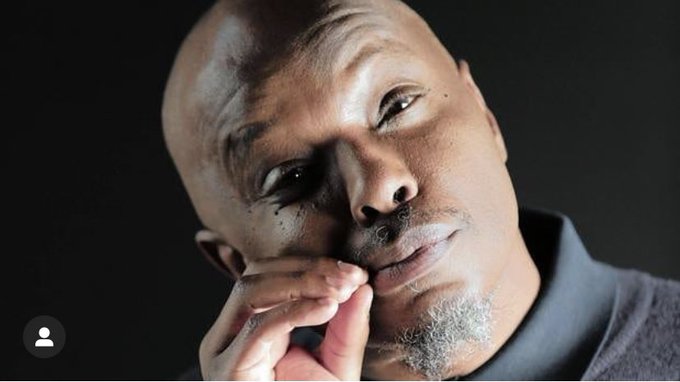