The star was born and raised in Hammersdale, KwaZulu Natal. She later on in life relocated to Johannesburg where she stays up to date. 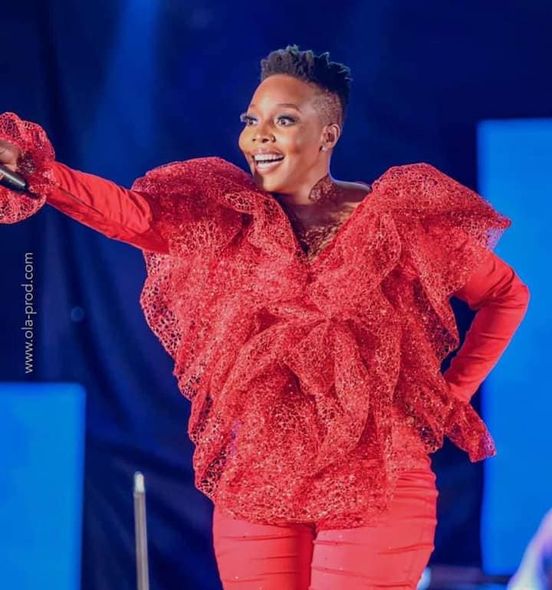 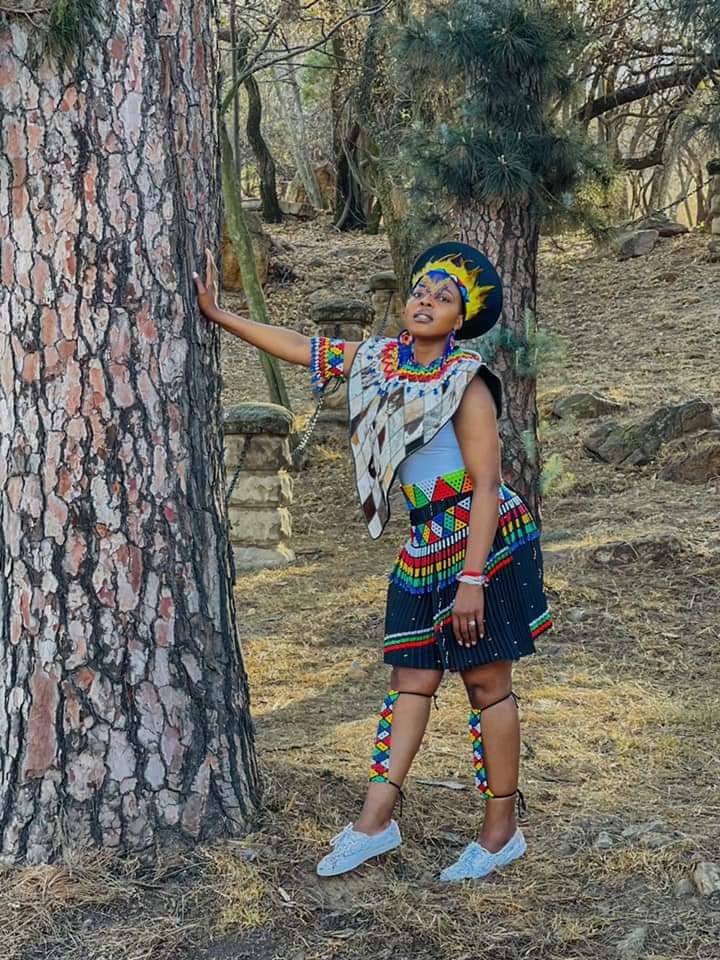 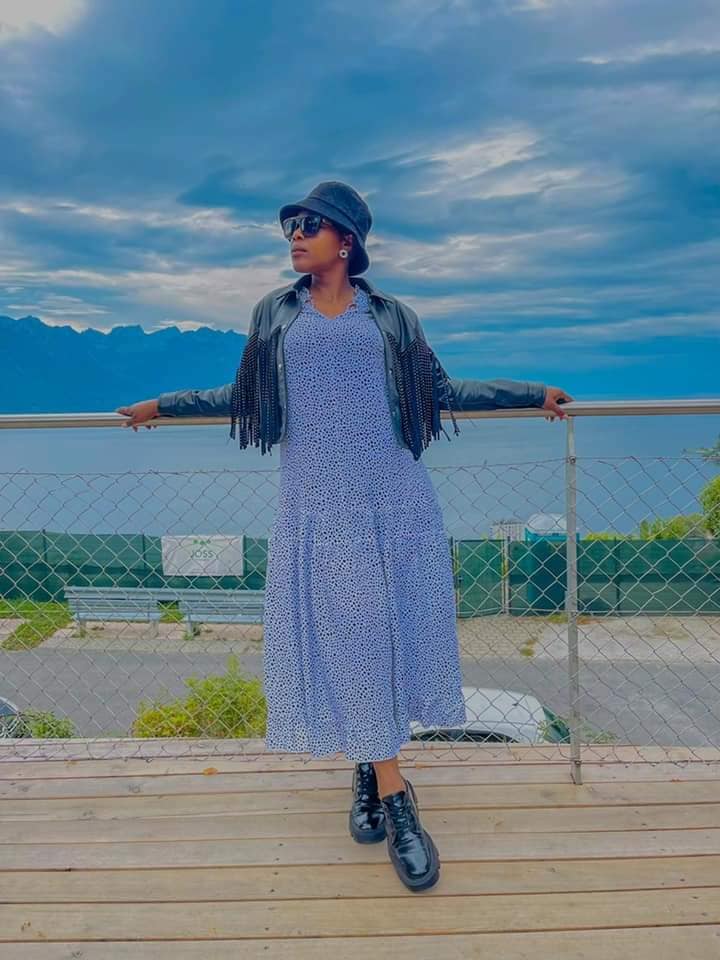 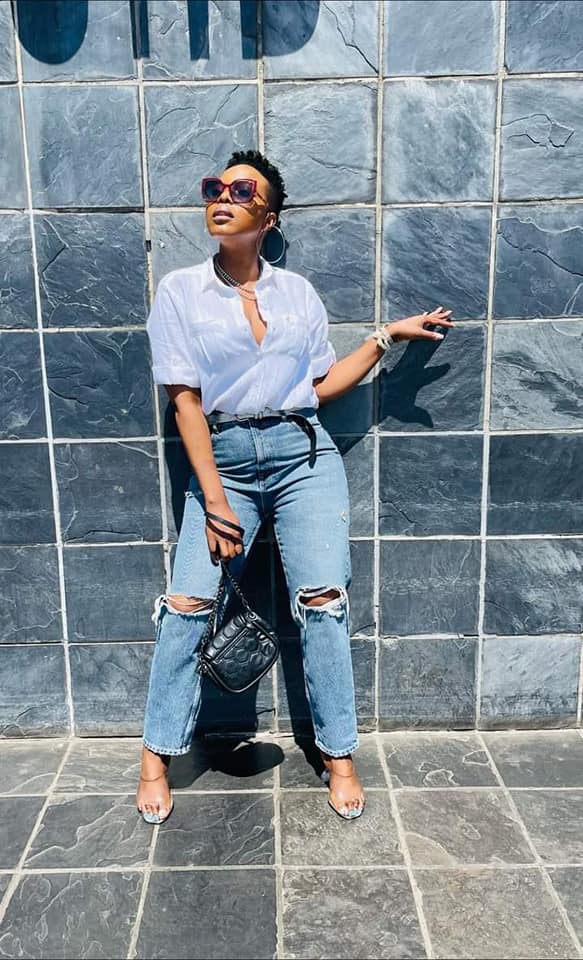 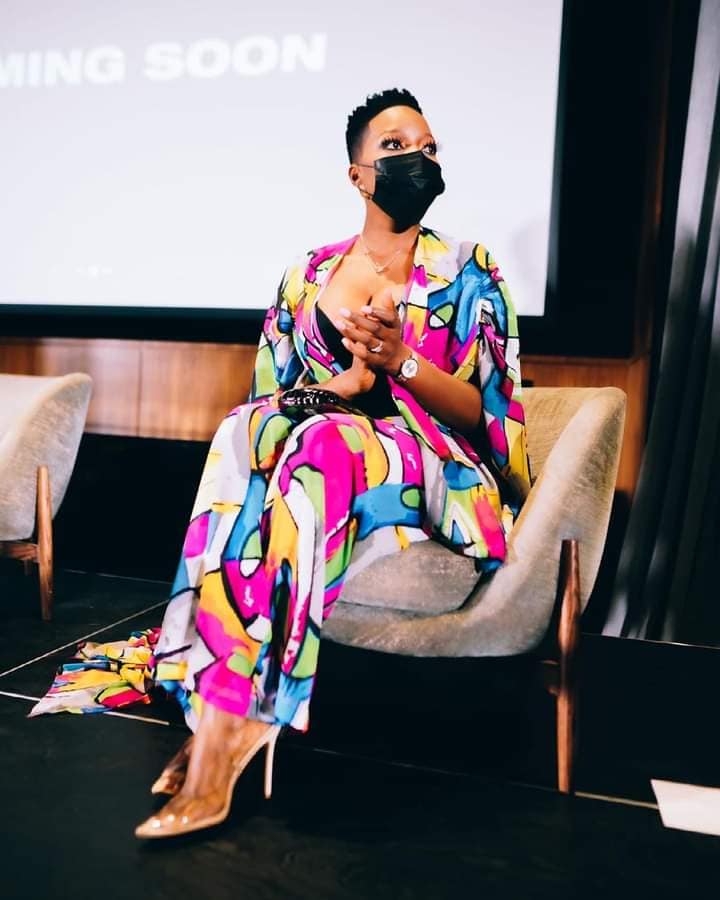 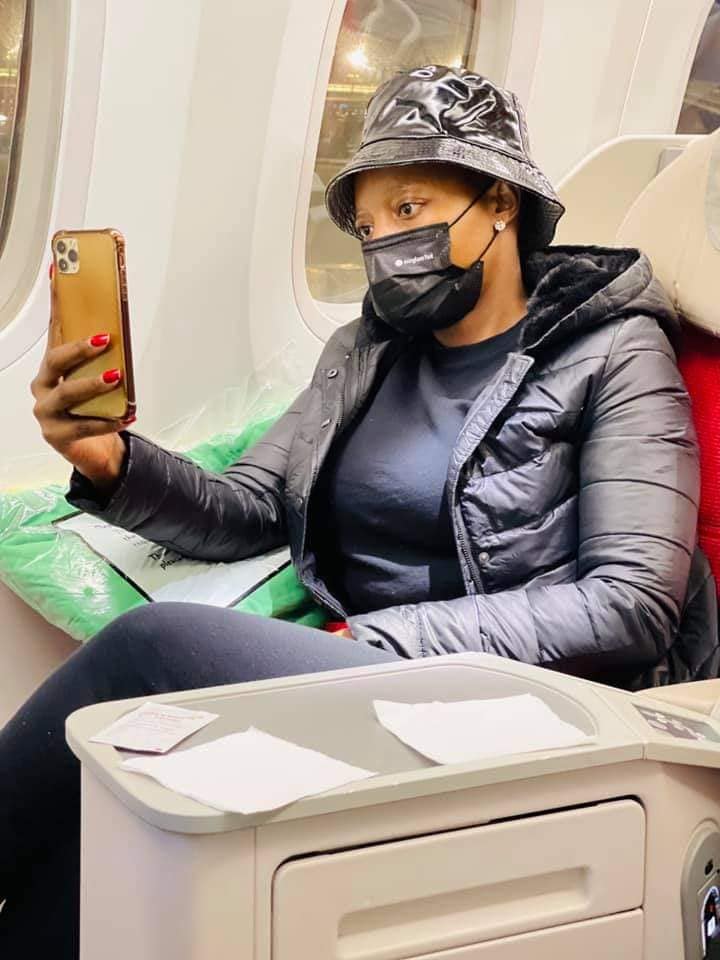 Nomcebo went to Ukusa High School in KZN. Immediately after completing her matric, she left her home in search of a career in music and that is how she found herself in Johannesburg.

Nomcebo then enrolled at Havatech College where she obtained a qualification in Information Technology.

The singer is married to Selwyn Fraser, son of the legendary Mam’Deborah Fraser.
The couple has three beautiful kids together, Luyanda, Ziyanda, and Mnotho Fraser.Nomcebo Zikode Career

When she was on that talent search by Ukhozi FM in 2003, she became the winner and a few of the runner-ups included the likes of Nhlanhla Nciza, Lundi, Kholeka, and Zahara.

Nomcebo then got to team up with DJ Ganyani and the duo released the single, ‘Emazulwini’. The record even got to be nominated at the SAMAs.
She was signed as an artist under Open Mic Records and this was the beginning of her solo career.

Nomcebo then released her Afro-house single ‘Imizamo Yami’ which gained her a lot of recognition. She worked on the song with Bongo Beat and it became an instant success.