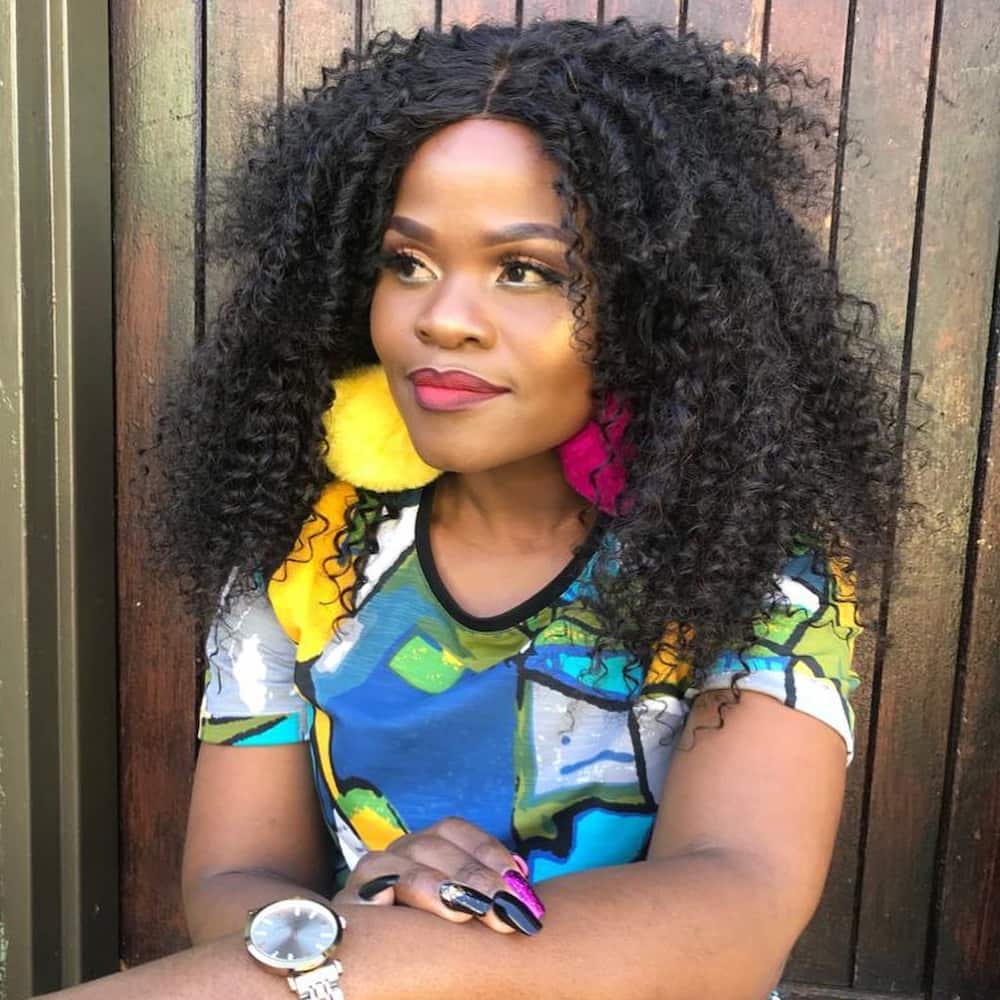 Mpumi is one of the best vocalists we have here in South Africa. She has managed to establish herself in the music industry through her efforts. Having been raised in a low-income family of a single mother and four siblings, she managed to beat all odds to become who she is today. Indeed, dreams are validThe music queen has managed to release several songs that were all received well by listeners. Her zeal and love for music is an asset that helps her prosper. She has a lot in common with Mpumi Nxumalo who is the director-general of the Department of Housing. This is because they have all managed to make a name for themselves. Profile summary Full name: Nompumelelo Claudia Mzobe Stage name: Mpumi Somandla Year of birth: 19th January 1982 Age: 38 Gender: Female Career: Musician Nationality: South African Instagram: Biography The music sensation was born on 19th January 1982 in Ndwedwe, KwaZulu-Natal. Her family was poor, and she was raised by her widowed mother, who was a domestic worker. Her father died when she was little. She has four siblings. The family later moved to live in Ntuzuma Township, which is located in Durban since there was political violence at her birthplace