If the saying “Old is Gold “is anything to go by, then Noeleen Maholwana Sangqu physical age and her experience in the media is nothing but pure journalistic gold. Her story is a vivid illustration of how determination can make anyone rise from their humble beginnings to reach the pinnacle of their aspiration and even beyond. 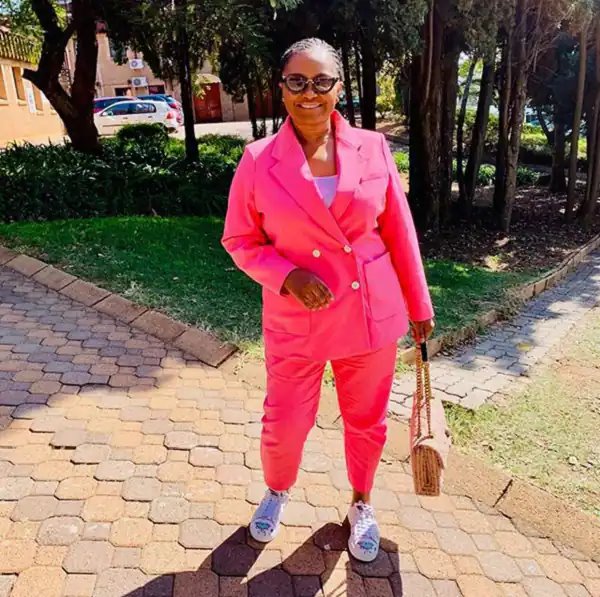 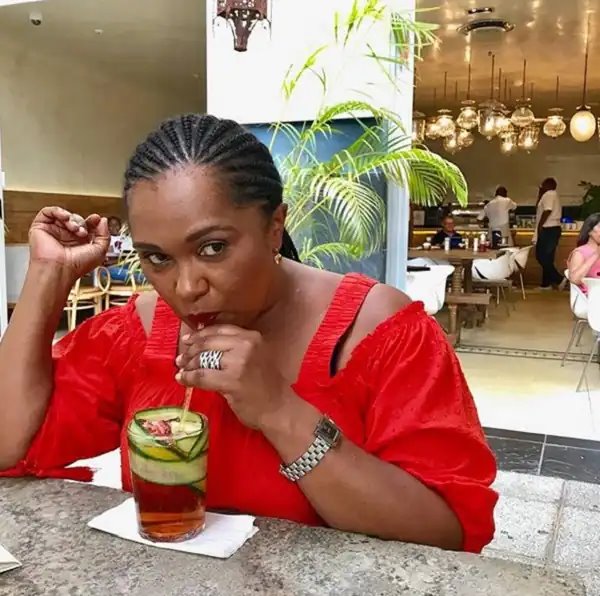 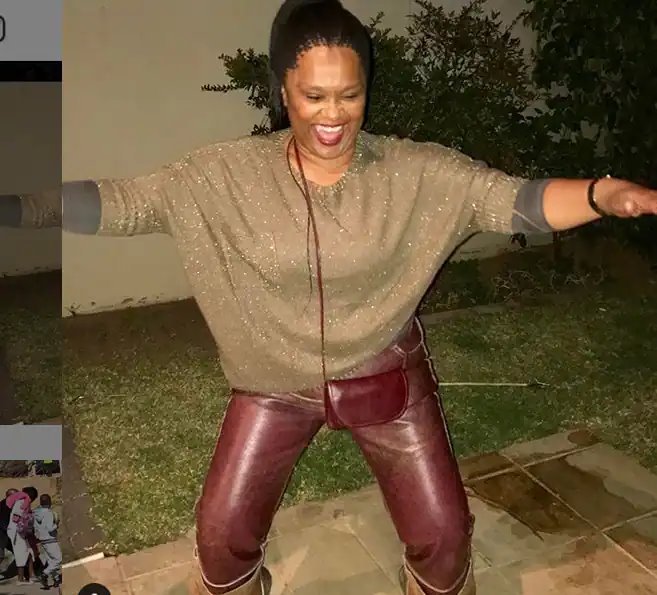 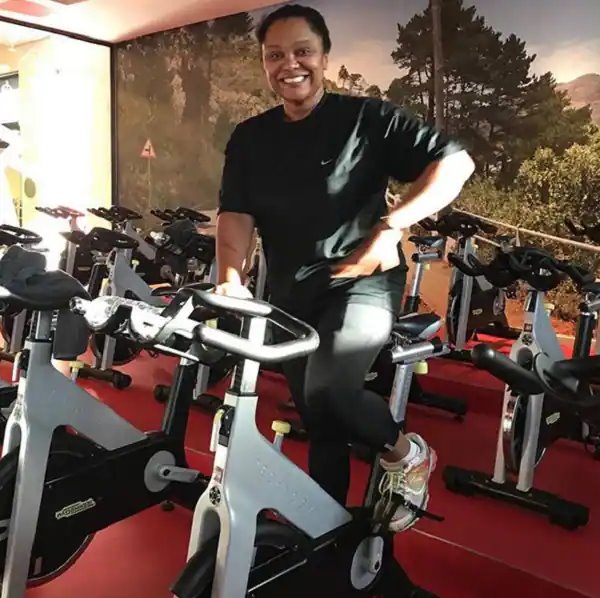 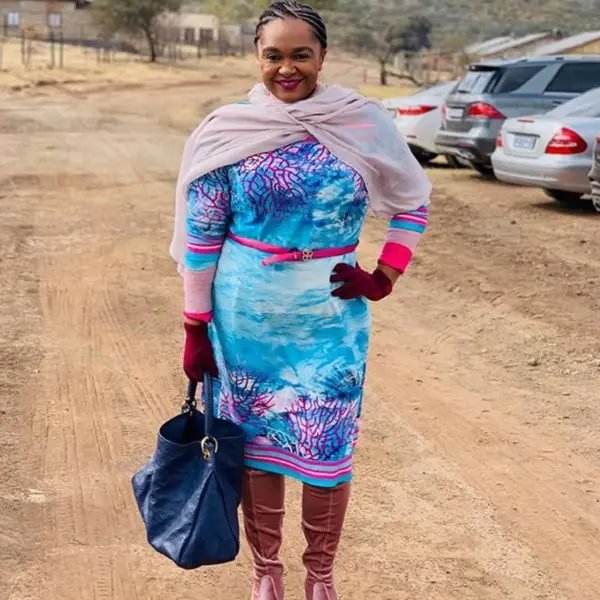 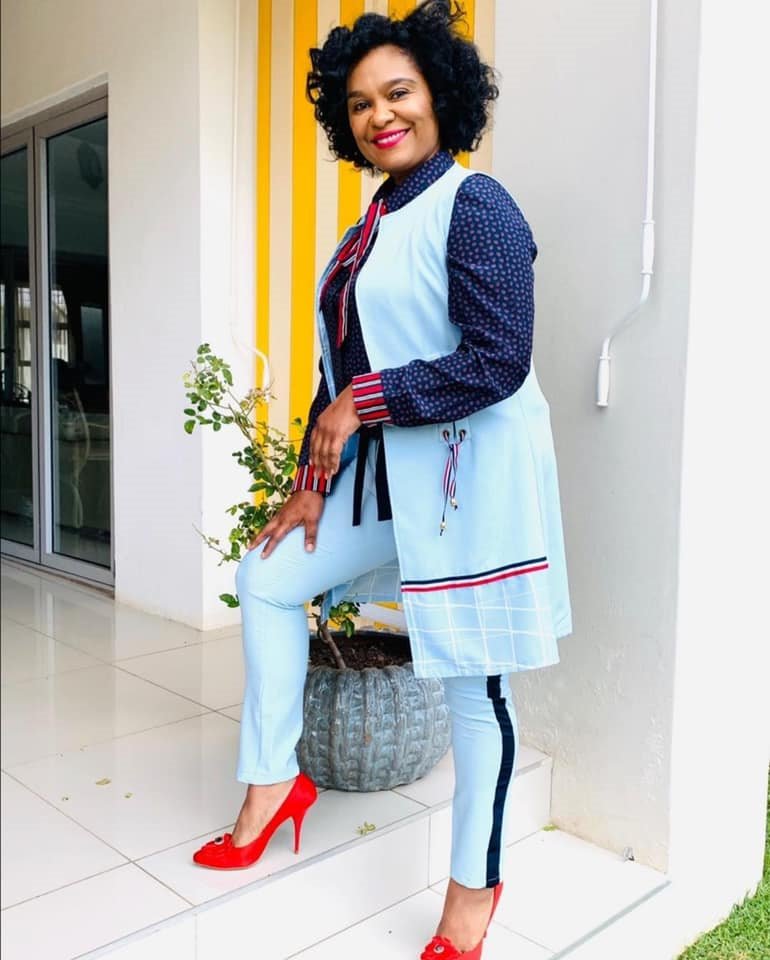 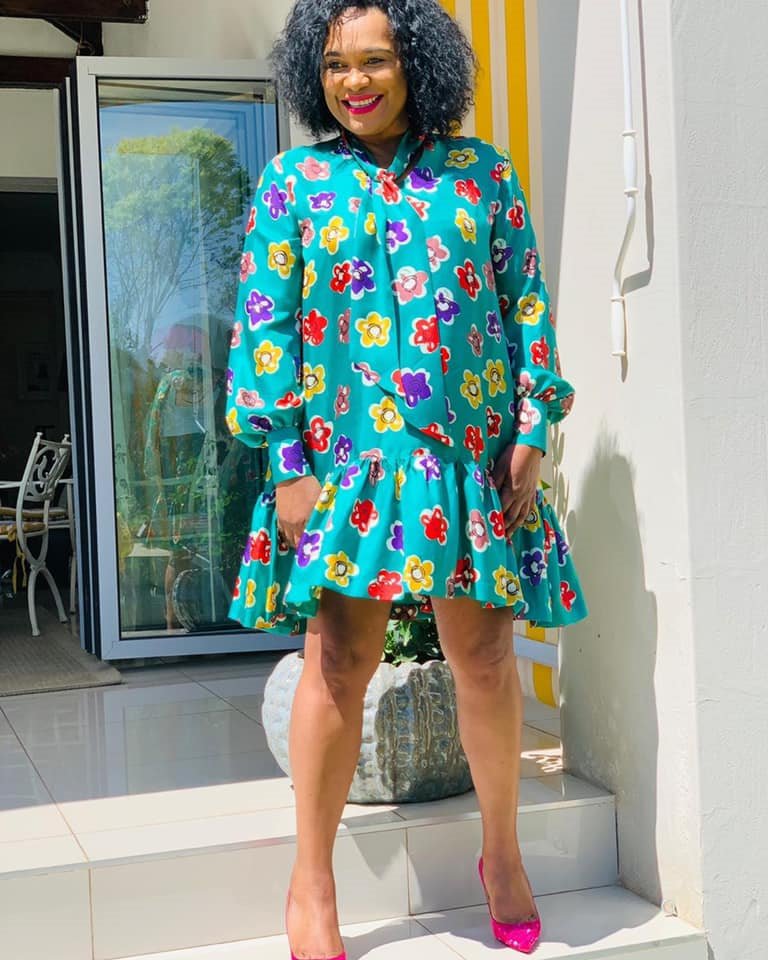 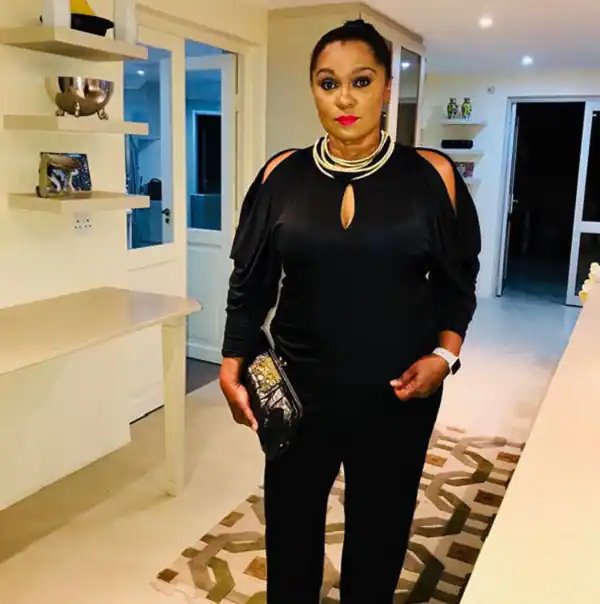 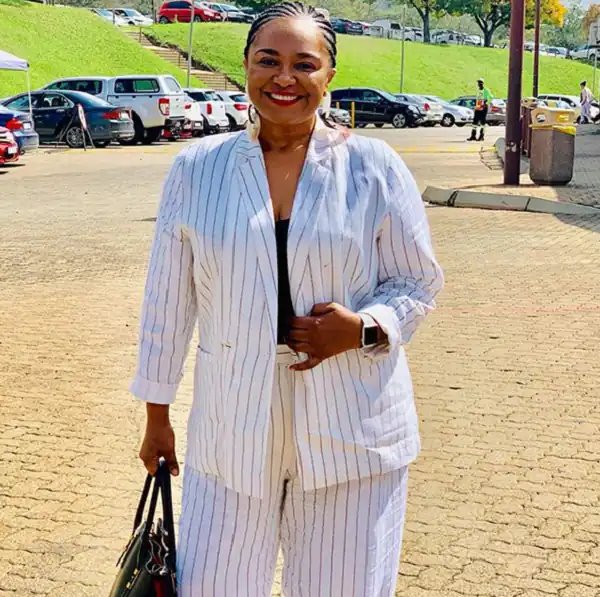 Instagram Birth and the media career Born in 1967, Noeleen Maholwana-Sangqu spent most of her formative years at Umtata in the Eastern Cape Province. Bubbly and enthusiastic, Noeleen started her media career at the Radio Transkei in 1986. About nine years later, she moved to Johannesburg where she got a job at Radio 702. Amazingly, the young lady never walked into Radio 702 while fronting her prior experience, but in humility, she took up the simple junior reporter’s position. Shortly after that, she was elevated to a co-hosting position. Noleen had a rather spontaneous way of pulling the audience in her acts, and this is probably one of the main reasons for her meteoric rise to higher positions in the station. What else could make someone rise from a junior reporter’s job to a news editor’s position so fast? Well, if your guess is as good as mine, it can only be through their passion, talent, and timely service delivery.

One thing that stands in this lady’s character is her unrelenting desire to learn and know more. While serving at the Radio 702, she enrolled and completed a course in the Management Advanced Program. From radio, Noeleen appeared on the South African TV in 2003 with a substantial promise to break the existing routine and monotony. And sooner than anyone could expect, she was the industry’s reigning Queen of talk. She comes across as a sassy and incisive presenter who may rightfully take credit for bridging the digital divide between radio and television, especially at the time when she hosted an SABC3 TALK show. Read