She is one of the few actors who managed to make it in the entertainment industry as someone who is living with Albinism. She never let her condition determine what she is capable of doing and what path she was supposed to take in her life. She is such an incredible inspiration to a lot of young people living with Albinism who wants to make it big in the industry in the upcoming years.
Happy birthday 🎉🎂 to actress and theatre director Michelle Mosalakae

Michelle Mosalakae is one of the popular South African actresses most people know. She was born in Mabopane in the north of Pretoria in 1994. Most people know that she is Zakhithi in Isibaya of Mzansi Magic. Michelle Mosalakae has a degree in English from Rhodes University. She has appeared on other several TV shows apart from Isibaya including The Queen. 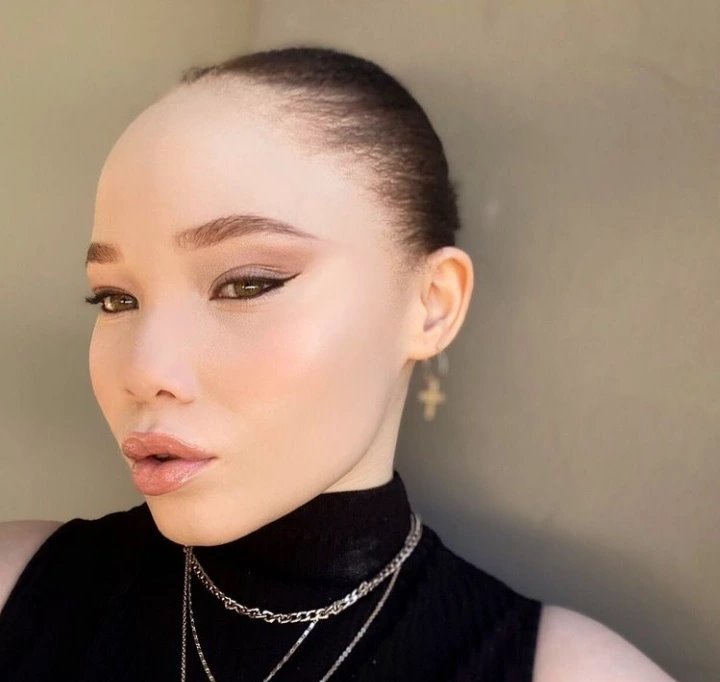 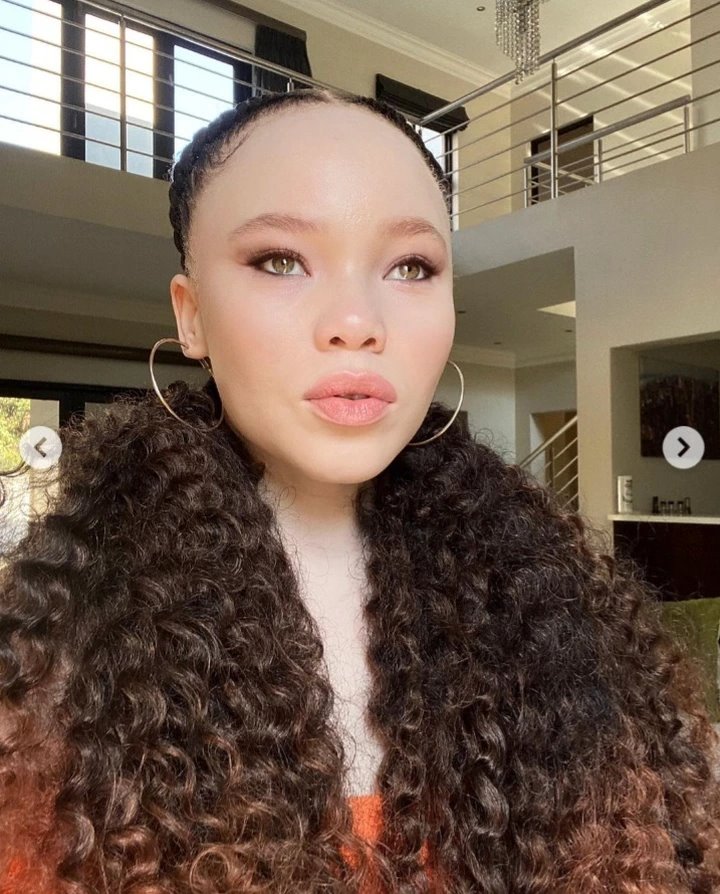 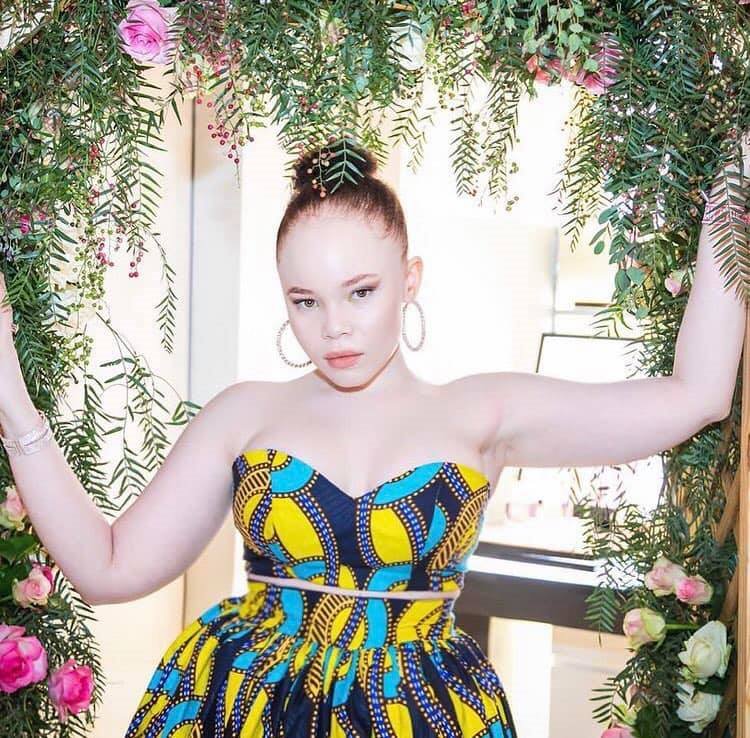 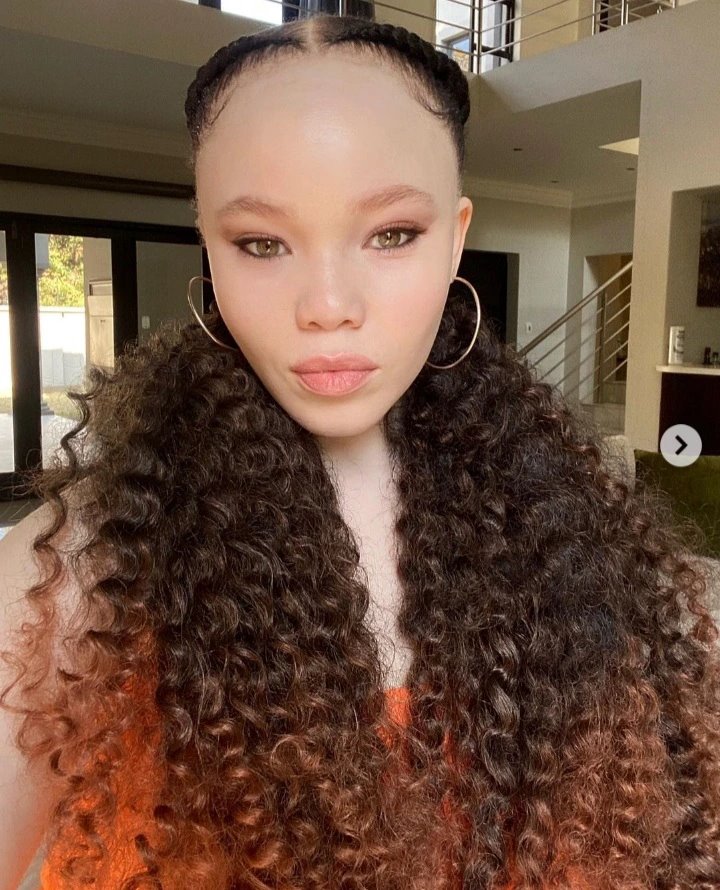 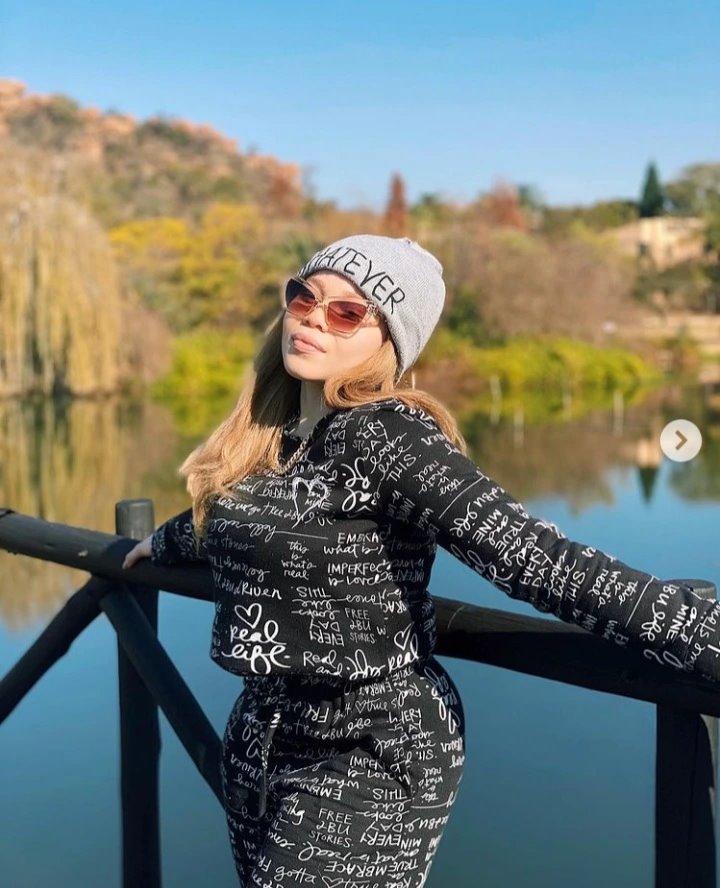 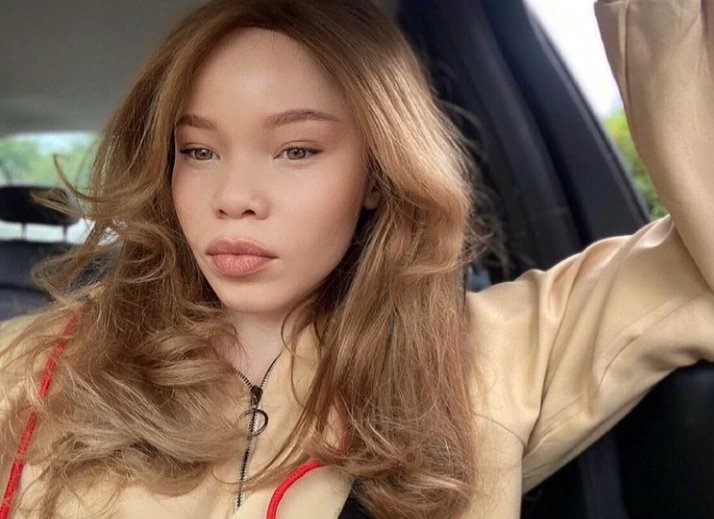 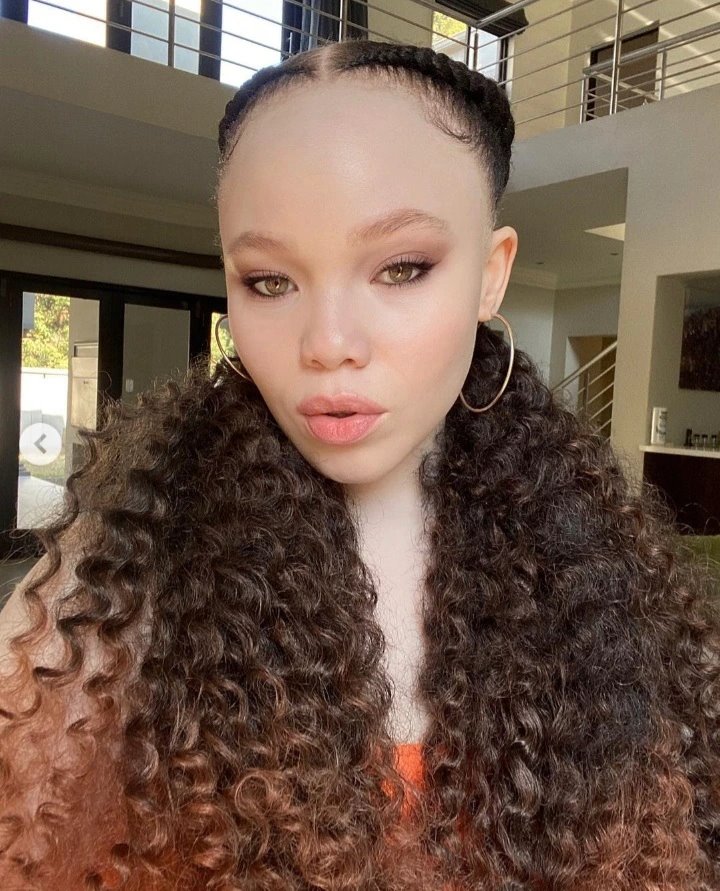 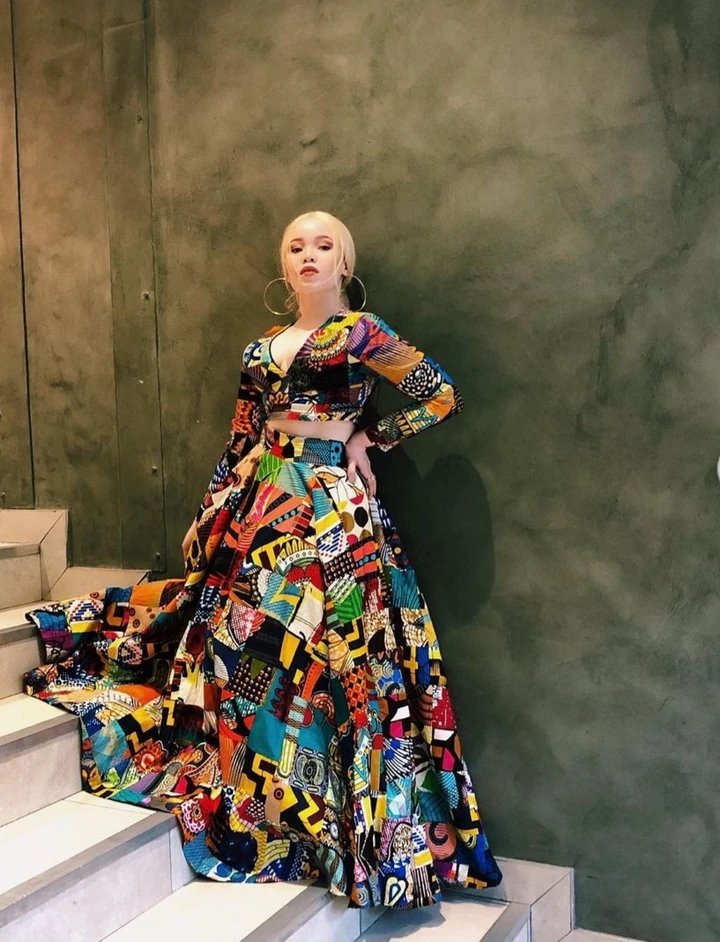 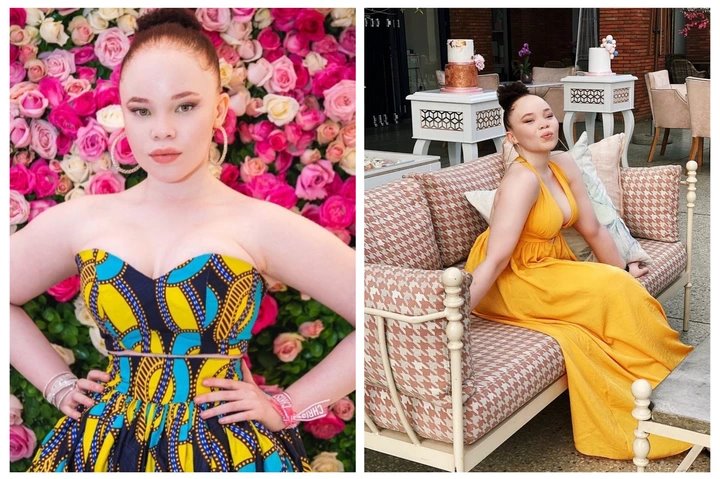 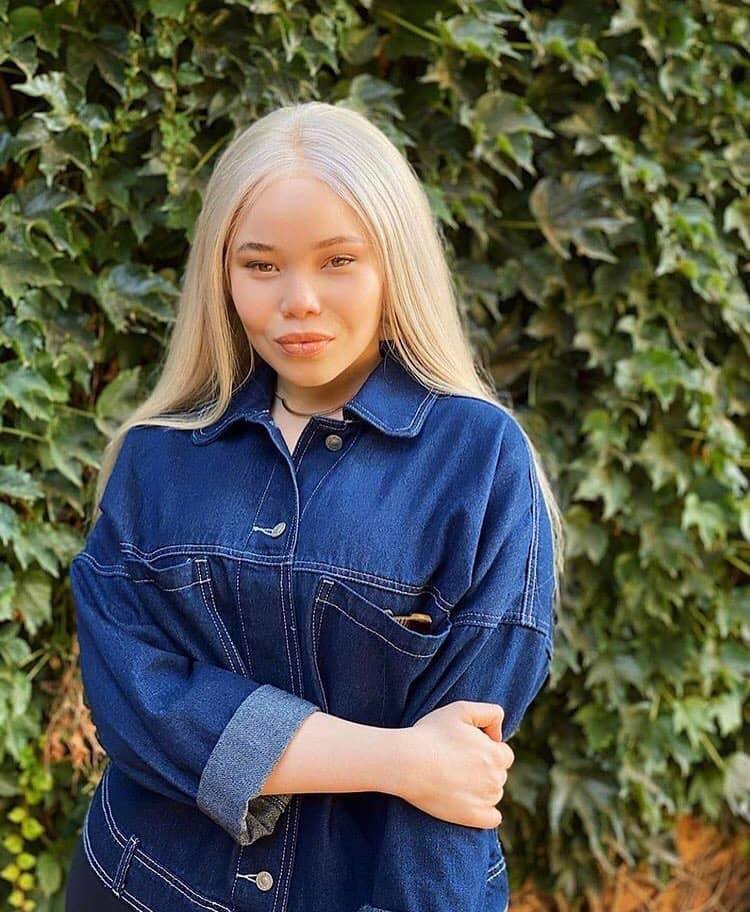 She is also known for her most incredible beauty which is absolutely mind blowing, here are some of her breathtaking pictures that will leave you stunned. Isn’t she just beautiful? Share your thoughts by leaving a comment below, like and don’t forget to hit the share button.