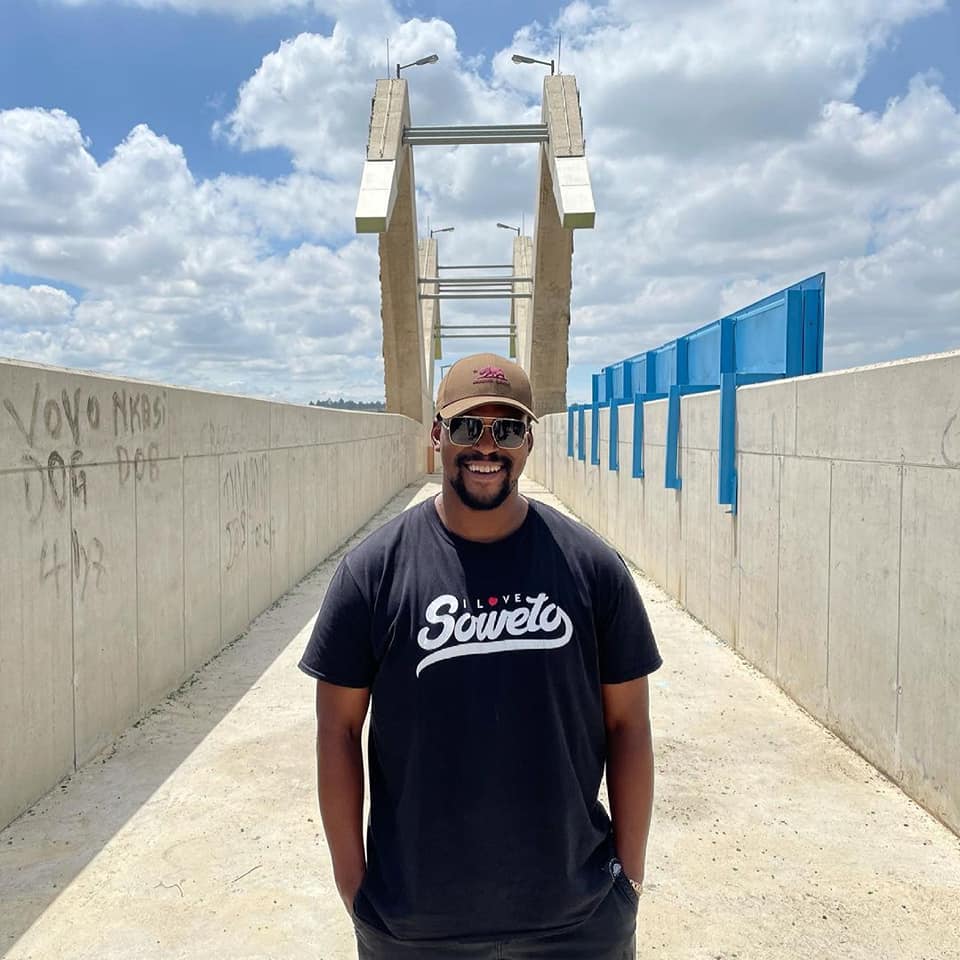 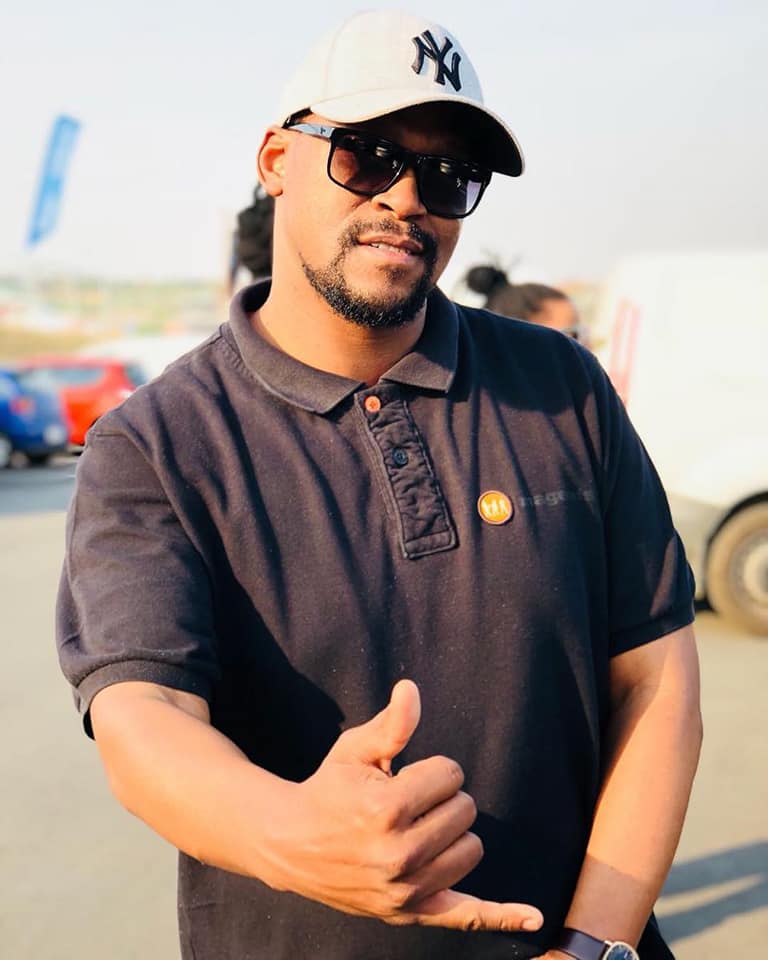 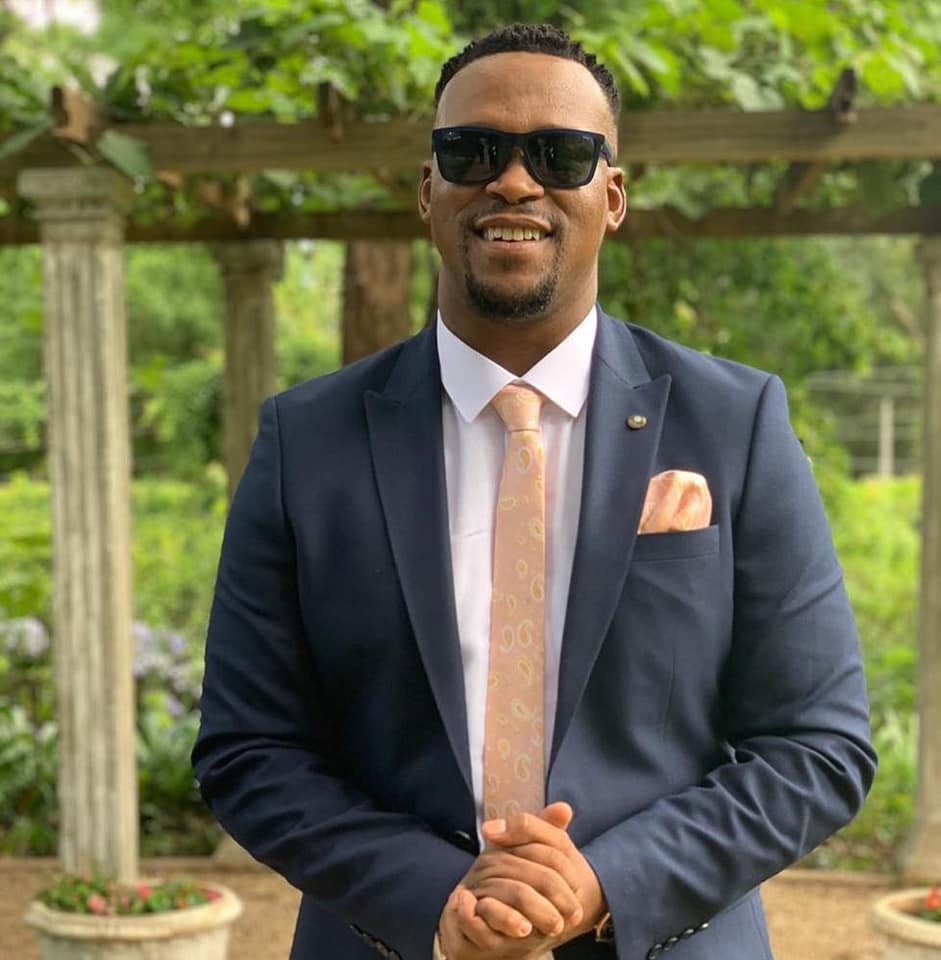 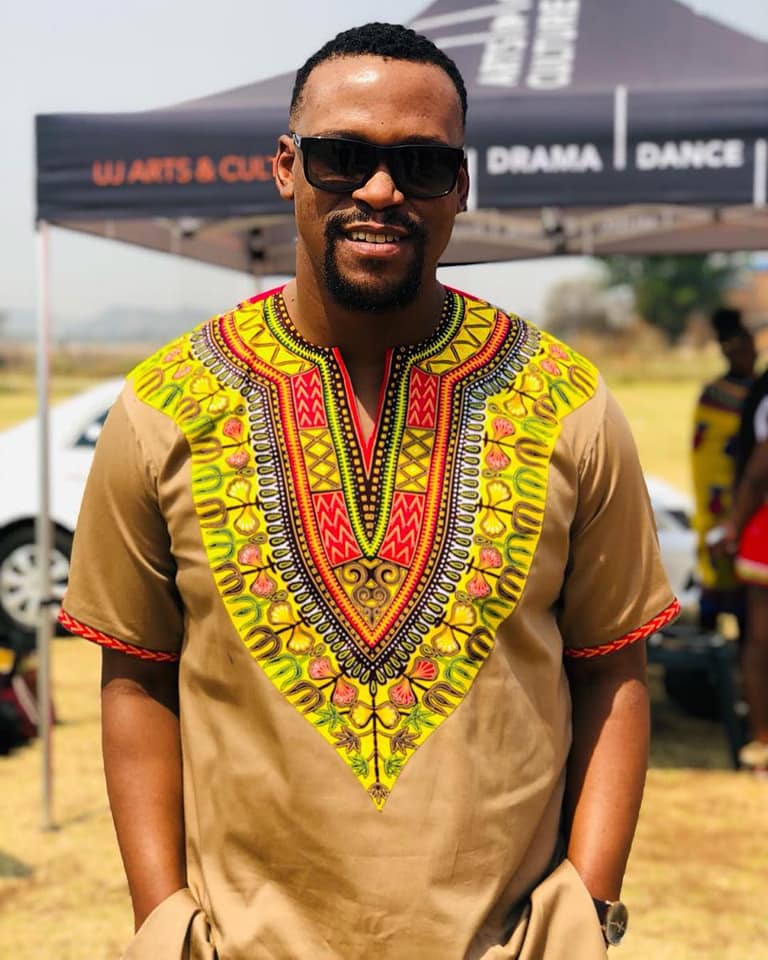 He is also known for being a member of the music group Gang of Instrumentals.

Matriculating from De La Salle college in Victory Park in 1999, he studied at AFDA and graduated from there in 2001. He won the award for Best Screen Actor while at AFDA.

Along with fellow AFDA graduate (and subsequent frequent collaborator) Tumi Masemola he formed the production company Black Brain Pictures which has made several series he has starred in.