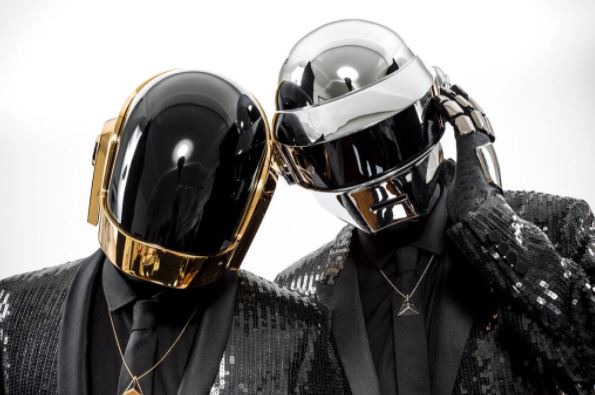 A publicist for Daft Punk, Kathryn Frazier, confirmed the breakup and said there would be no further comment at this time.

The duo have won up to six Grammy Awards (including album of the year for “Random Access Memories” in 2014); collaborated widely, with decade-spanning artists from Giorgio Moroder to the Weeknd; and influence countless other producers, D.J.s, rappers and pop stars with its devotion to mystique and its unique blend of house, techno, pop, disco and rock.

Lovers of the duo, including South African celebrities react to the news of their split.