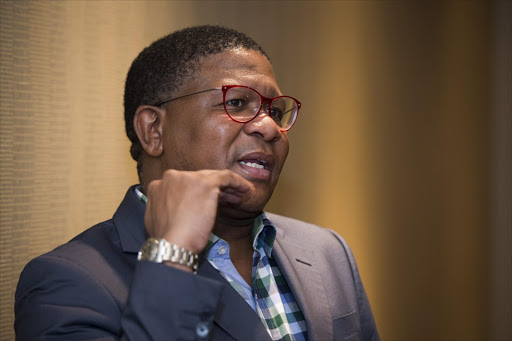 Levels! Fikile Mbalula is motivated to start his own online platform after his appearance on AKA’s ‘The Braai show’.
Image: Sunday Times
Fikile Mbalula has drawn some motivation from his appearance on AKA’s ‘The Braai Show’ which premiered on Wednesday. So much so that he wants to start his own TV app and call it the “MegaFix”, a combination of his nickname and the rapper’s.

The Braai Show is available for streaming on the rapper’s newly launched online platform AKATV. Mbalula took to Twitter to share that he managed to take some time off from his busy schedule to catch up on the shown on Thursday.

He hailed AKA’s production team and said the show was “great to watch”.The show lets viewers in on the personalities and stories of some of SA’s famous faces. Scoop Makhathini, DJ Tira and Nomuzi Mabena are some of the guests featured on the show thus far.

The rapper told Kfm on Wednesday that he has been working on the show for two years.

He said of the braai concept, “it’s to see how different people braai, but use that as a different concept through which you get into people’s different personalities, the projects they’re working on and what they’ve been up to.”

He spoke highly about Mbalula’s personality.

“You know these politicians are cut from the same cloth but he’s cut from a different one, you know he’s quite a show man.” 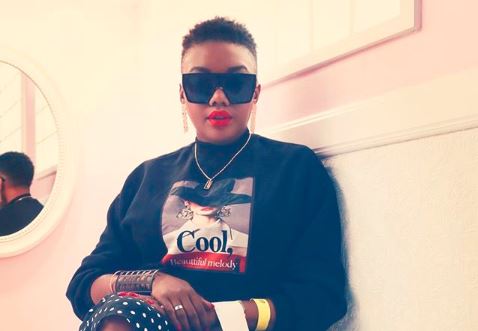 Lerato Sengadi believes women have a better chance of surviving Covid-19 than abuse at the hands of a partner as the scourge of femicide continues to rise.

Gender-based violence hit the headlines again this week after the murders of Tshegofatso Pule and Naledi Phangindawo reignited calls for the government to take action.

Tshegofatso was found hanging from a tree in an open veld in Roodepoort on Monday after going missing last week. She was eight months pregnant.

Naledi was attacked while attending a cultural function over the weekend in KwaNonqaba, Mossel Bay.

Lerato was outraged by the deaths and asked why the country was banning the sale of cigarettes and implementing lockdown measures when women were more likely to be killed by a partner than Covid-19.

“Why are cigarettes even an issue if we are more likely to die at the hands of an animal? Just let us women drink, smoke, not wear masks, brunch and so on because we have a better chance of surviving Covid-19 than this s**t!,” she wrote.

She called for a total shutdown of the country to address femicide and said a march would not do.Socialite Babalwa Mneno added her voice to the outcry, claiming that “being a black woman in SA is worse than being a black man in the US”.

She called for a “death sentence” to be given to Tshegofatso’s killer. 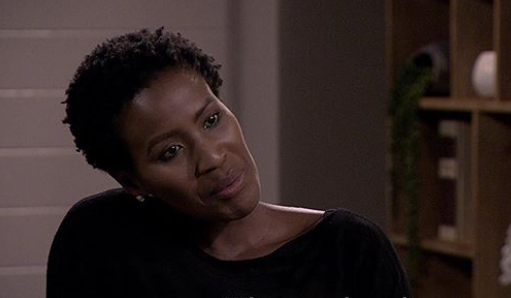 Masasa Mbangeni plays the role of Thembeka on ‘Scandal!’
Image: E.TV/ Scandal!
While Scandal! fans are still mourning the death of her character Thembeka, actress Masasa Mbangeni has moved to reassure viewers that the show won’t fall apart without her.

The villain was shot and killed by her rival Mthunzi Mayisa on Wednesday night’s episode of the hit e.tv soapie, leaving many in shock.

When fans shared their fear that the show was bleeding talent and may lose viewers as a result, Masasa moved to calm the situation.

She said that the show would go on without her and other talented actors, because it was “the nature of the work”.

“The nature of storytelling is the coming and going of characters or else it becomes stagnant. It’s allowed. It’s the nature of the work,” she said.The star first left the soapie in 2016, making a return last year.

She has dismissed any suggestions of rejoining the soapie again, saying her character is “death dead”.

Instead, Masasa will be taking some time out to work on herself and look at new opportunities. 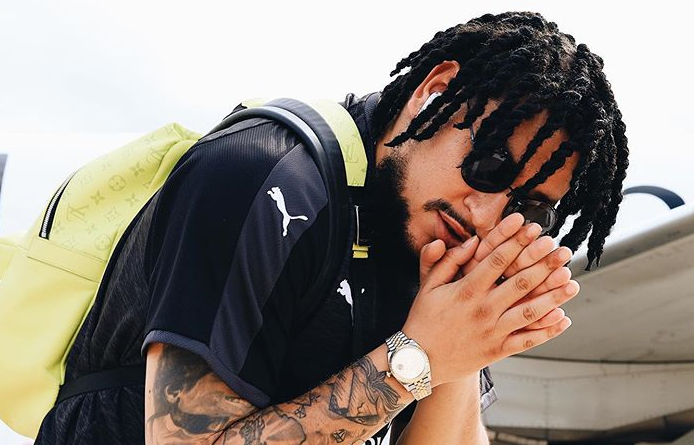 The rapper’s decision comes after the Constitutional Court ruled that the Electoral Act was unconstitutional.

Seen as a potential game-changer for the country’s political landscape, the decision opens the door for independent candidates to stand for national and provincial elections without any affiliation to a political party.

According to TimesLIVE, the application, which challenges the constitutionality of the act, was brought by NGO the New Nation Movement. Currently, the act allows only candidates of political parties to contest election in the national and provincial legislatures.

The Supa Mega took to Twitter and said he wants to “run” for president using the hashtag #AKA4President.

He first joked about what he plans to do once he is elected president, taking a jab at rapper Cassper Nyovest’s fans.To show how “serious” the Mega was about “running” for the presidency, he even had a voting poll contesting against the DA, ANC and EFF.While he was only having fun about the court’s ruling, AKA revealed the reason why he came up with his young “exercise” was to show the younger generation how important it was to take “destiny into their own hands.” 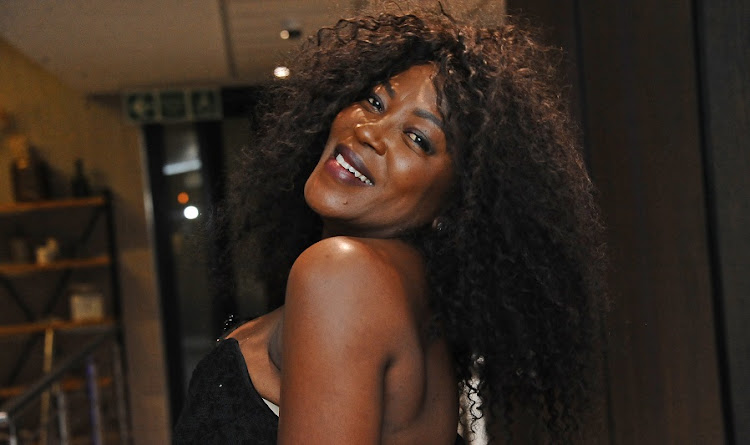 The show tells the story of a dysfunctional family and a heroic son who searches within himself for the strength to stand up against a powerful and evil matriarch who will stop at nothing to serve her own needs.

Rami plays the role of an eccentric gossipmonger called Jumima, who loves a good conspiracy theory and often gets the wrong end of the stick.

In an interview with TshisaLIVE, Rami said the role was different to any she had played before and was a world way from her in real life.

“I talk a lot, but guess what? She hardly says 10 words. Even when she is gossiping, it is minimal. She gestures. It was quite interesting for me to jump in and be Jumima, who doesn’t talk as much as my [other] characters did or even [as much as] I speak.”She said people will relate to her character – particularly those who have THAT aunt who seems to have “a screw loose”. She hopes the role will help contribute to the conversation around mental health.

“I realised that maybe these people actually have a lot going on in their head but because of the loose screw they can’t connect one and two, so they can’t express themselves fully.“Our society seems to focus on extreme mental issues, where they are not able to look after themselves, but we have people among us – even some professionals – who have a few loose screws of their own but have managed to be fully functional.”

Rami said she is excited to return to screens and is treating it like her “big break” into the industry.