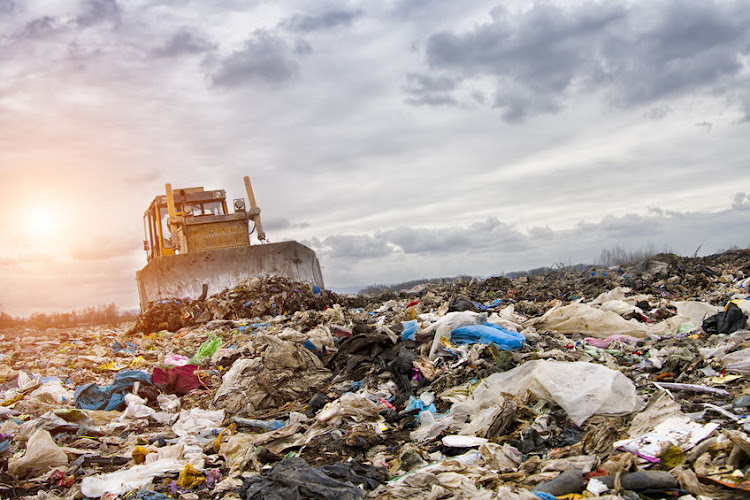 A security guard was killed in clashes as neighbouring residents tried to force their way into the Coastal Park Landfill Site. Stock photo.
Image: 123RF/Petro Perutskyi
The city of Cape Town said on Wednesday there was no excuse for the violent acts and destruction of public infrastructure leading to the death of a security guard at the Coastal Park Landfill Site near Muizenberg.

The guard was killed last week after three days of “attacks” by members of the surrounding community who wanted to gain entry at the landfill site to salvage waste items of value as a source of income.

However, the city is not legally permitted to allow public access to landfills because of the risk of fatalities and injuries on site.

“The city will support the police in every way possible in their task of identifying the guilty parties and having them appropriately charged,” it said.

Community members tried to enter the site on Tuesday last week but staff gained control of the situation and prevented their unlawful entry.

The number of people who wanted to gain entry grew substantially the next day with more than 100 trying to force their way in. The situation became violent when security personnel told them they were breaking the law.

“The group overpowered security staff and gained access to the property. Fires were started at multiple points of the site and weapons were fired at security personnel.

“The situation escalated and a security guard, who was trying to protect the facility, was killed in the line of duty,” the city said.

City law enforcement and police arrested four suspects who were taken to the Muizenberg police station.

The city said the fires remained a challenge, with the most recent one started on Saturday. “Landfill gases are highly flammable and can burn for a long time.”

It said while the fires continued to burn, the situation was being contained and the fires managed through a combined effort by law enforcement, the fire department and solid- waste management staff.

Additional security personnel had been deployed.

The city said the landfill had been the target of a number of attacks in recent years, with damage to compactors and bulldozers being more than R5m by October 2019.

The cost of damage to assets and infrastructure during the latest attack is yet to be quantified.