The university experienced protest action at the beginning of the year related to the poor state of some of its residences and a lack of availability. Mthembu said that, as it stood, the university could accommodate only about 4,000 students and the rest of its student accommodation was outsourced. 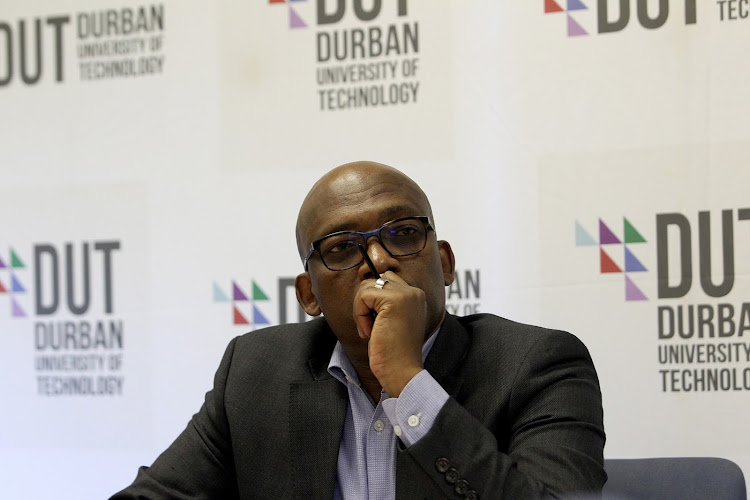 Overall, the university has planned capital expenditure of R653m — far more than the R179m it spent in 2019.

“This is a whopping 265% increase at a DUT, where there is a culture of sweating our equipment dry,” said Mthembu. “Our equipment must also be state of the art. We are exploring lease options for equipment such as computers and vehicles that have limited shelf-life.”

Mthembu reflected on the university’s “lowest moment” — the death of Mlungisi Madonsela who was shot outside the university, allegedly by a security guard, during clashes between students and guards.

“When I think about 2019, the lowest point was when we lost a student in an unfortunate incident during which a staff member and many others were injured or threatened,” he said.

“What happened last year could have been done differently. What we are trying to do differently this year is co-ordinate much better with our internal security and with police because of the difficulty last year.”

Madonsela’s death is being reviewed by an independent commission of inquiry set by the university.