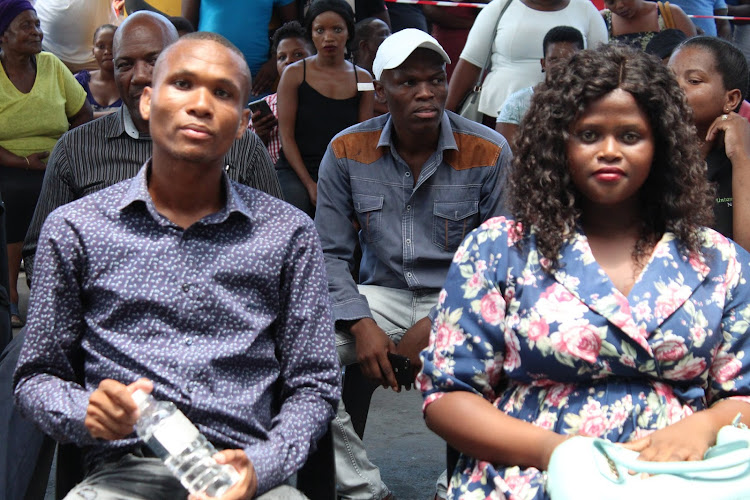 “I was so happy because I wasn’t expecting any of it. It encouraged me and my fellow drivers in showing that if you do the right thing you will be rewarded,” Zulu told TimesLIVE on Thursday.

He said he hadn’t decided what to do with the money.

Zulu, a father of one, was hailed as a hero at the beginning of January after he helped Ntombenhle Mthembu deliver her baby in the back of his taxi. He was about to finish his shift when an eight-month pregnant Mthembu told him she suspected she was about to go into labour.Zulu was travelling between Nongoma and Hlabisa at the time and had to drop off two other passengers before rushing the pregnant mother, in her early 20s, to the nearest clinic. However, on examining her, nurses allegedly disputed that she was about to go into labour. The nurses allegedly told Mthembu to go to Benedictine Hospital about 30km away.

En route to the hospital, Mthembu’s agonising screams forced Zulu to pull over and help her deliver the baby.

“We decided to host an event for him just to say thank you. This was important for us to do because taxi drivers are often known for bad things.

“So we asked all the taxi drivers to come so we can encourage them and show them how one of their own did such a beautiful thing and that we would appreciate it if they continued to treat passengers well and respect the rules of the road,” said Santaco KZN chair, Boy Zondi.

Santaco gave him R33,500 in cash and they collected R6,500 from other benefactors.

At the event, held at the Richards Bay taxi rank, the organisation also gifted Mthembu R5,000, a gift pack and 500 Pampers nappies. “I was very helpful and grateful for the gifts and the money even the Richards Bay community donated. I want to say thank you for all they have done for me and they must not lose steam and do what they did for me to other people,” said Mthembu.

Mthembu said that her son was doing very well.