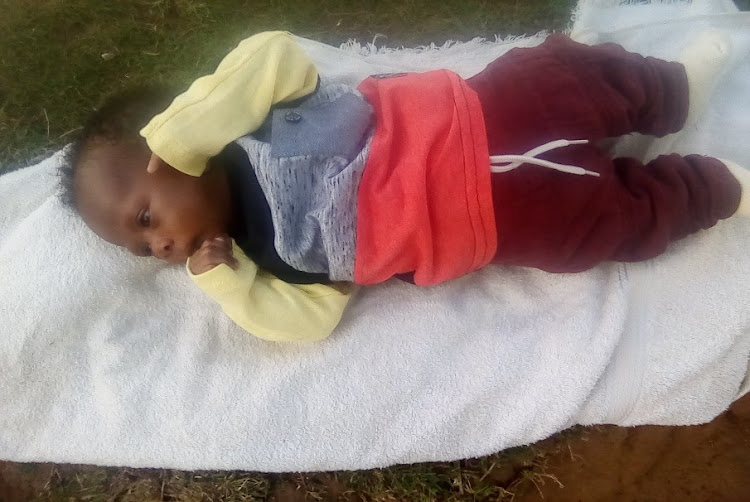 According to police spokesperson Col Andrè Traut, a mother of two-month-old twin boys was approached by the suspect at her residence in Khayelitsha on Wednesday.

“She asked for the baby’s birth certificate, clinic card and she made herself copies. The suspect returned the next day and accompanied the mother and the children in a taxi to Parow where she told the mother her office was. After stopping at the alleged office the suspect got out of the vehicle with the one twin and fled with the child,” Traut said.

He said the circumstances surrounding the kidnapping of the baby were being investigated and that police were seeking the assistance of the public to help find him.

“If you know the whereabouts of two-month-old Kwahlelo Tiwane who was kidnapped on January 16 in Parow, kindly establish contact with Detective Sergeant Joy Sumsodien of the Bellville FCS on 0825221095 or Crime Stop on 0860010111.”