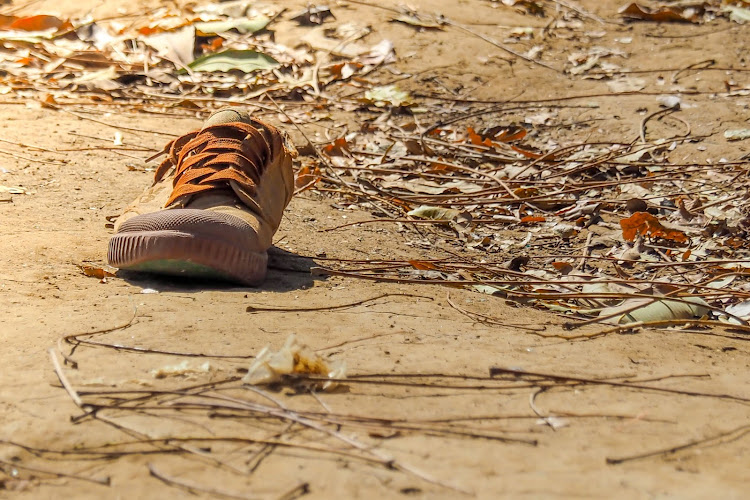 Police spokesperson Brig Tembinkosi Kinana said the boy was found late on Friday afternoon in an open field in a valley in the eMaXesibeni area (formerly called Mount Ayliff).

He was rushed to a nearby hospital for a medical examination. He is expected to be reunited with his family once he is discharged from the hospital.

The boy, Khanide Nyikinya, was reported missing on Monday at about 5pm from his home in Bhakubha administrative area, Tabankulu.

“The police in concert with local communities immediately started with the search in Tabankulu and surrounding villages,” Kinana said.

He said that a police helicopter, K9 and mounted units, as well as other forces, had been deployed to search for the child. After a lengthy and intensive search the boy was found at about 5pm on Friday “unhurt, alive but looking weak”.

“Due to the fact that he went without food for such a long period, he has been rushed to a nearby hospital for medical examination.”

Eastern Cape acting police commissioner Maj-Gen Andre Swart expressed his gratitude to all role players including members of the community whom he said had played an “immense” role in the search operation.