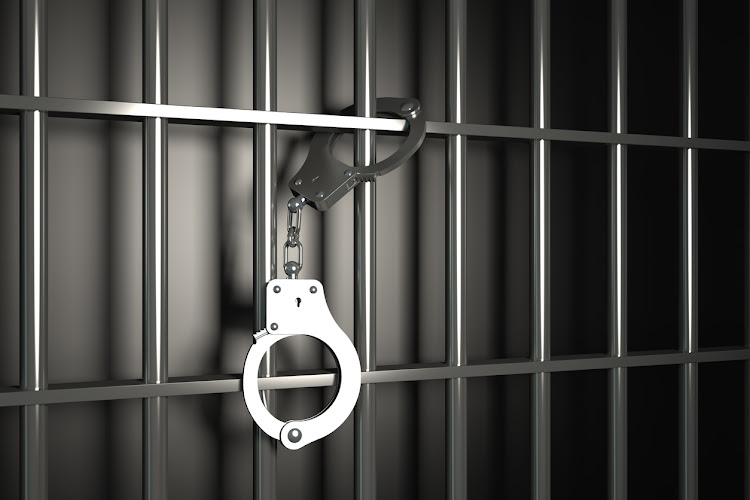 Barnie and Magda van Heerden were attacked at their home in Pierre van Ryneveld Park on Thursday night.

Police spokesperson Brig Mathapelo Peters said their son, Ruan, was arrested for allegedly attacking his parents with a golf club. They were also stabbed.

Magda was airlifted to Milpark Hospital in Johannesburg after the incident.

Peters said Ruan and a girl alleged to have been involved in the attack fled the scene in Barnie’s car, which was found abandoned near Tembisa several hours later.

Ruan was arrested in Aliwal North in the Eastern Cape. He appeared in the Pretoria magistrate’s court on Monday on charges of attempted murder.

The girl was arrested in Waterkloof, Pretoria, on Monday. She is expected to appear in the same court on Tuesday on charges of attempted murder and use of a motor vehicle without the owner’s consent.