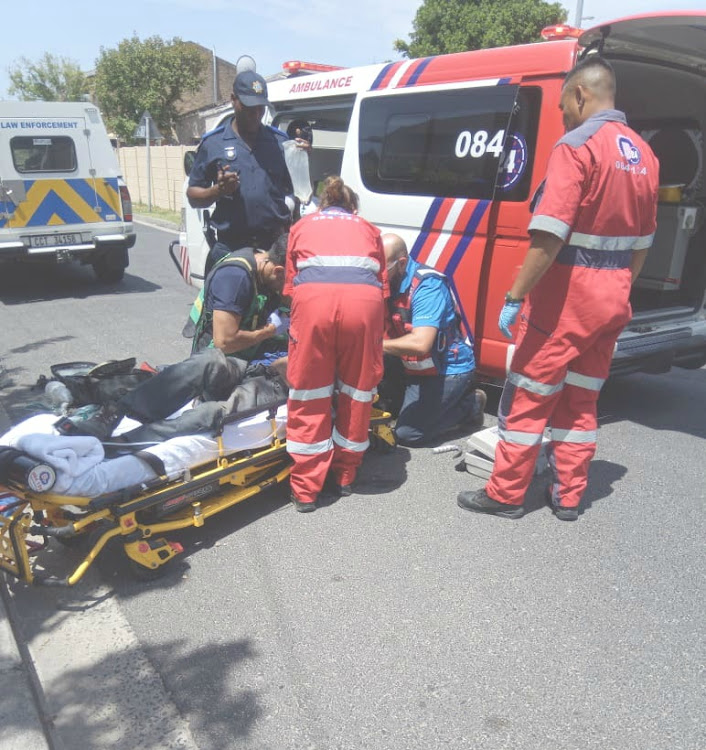 Six people collapsed and were taken to hospital – five of them in a critical condition – after apparently ingesting an unknown substance in the Cape Town suburb of Wetton on Monday.

“It is believed to have been some sort of poisoning incident. All those affected had ingested some sort of substance which is not yet known,” he told TimesLIVE.

It is not known if the victims were related or knew one another.

Cape Town law enforcement spokesperson Wayne Dyason said: “City law enforcement officers on patrol in Wetton were alerted to an incident in which three males and one female had collapsed at a bus stop.”

He said the victims received medical attention at the scene by paramedics, adding that “one of them was experiencing convulsions”.As the paramedics were treating them, another person was reported lying on the pavement in nearby Walnut Road and a sixth had collapsed on the corner of St Joseph’s Road and Wetton Road.

“The patients were treated for their injuries and provided with several advanced life support interventions before they were transported to nearby hospitals for further care,” said Meiring.