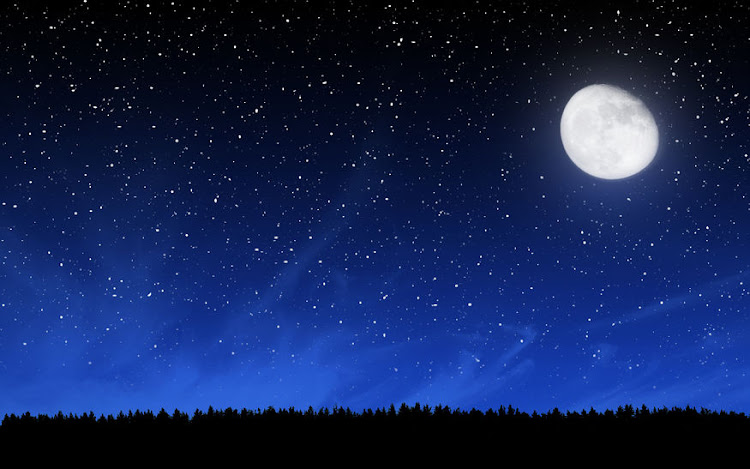 “It is a privilege to be at the cutting edge of humanity’s efforts to understand space and celestial bodies, and to have witnessed star behaviour that is entirely new,” said associate professor James Chibueze of NWU’s Centre for Space Research.

Chibueze and Dr SP van den Heever, also from the centre, are part of an international team of astronomers who have been studying a young star located approximately 22,000 light years away from the earth, known as the G358-MM1 high-mass protostar.

While the two NWU astronomers have been observing this star from the Hartebeesthoek Radio Astronomy Observatory near Krugersdorp, northwest of Johannesburg, other astronomers have been keeping an eye on it from observatories in Australia, China, Germany, Korea, Japan, Ireland, Italy, the Netherlands, Poland, Russia, Chile, the UK and the US.What makes G358-MMI so special is that it has been displaying growth spurts that astronomers say are unique.

“The star event we have been observing is the first of its kind to have been recorded from earth,” said Chibueze, who is among the co-authors of a letter published in Nature Astronomy, one of the world’s top-rated academic journals.

Chibueze said the growth bursts of high-mass protostars like G358 are seldom seen by astronomers as these events are rare and difficult to observe directly.

In this case, however, the international research team has been using what is known as “maser” emission phenomena to study the star. Maser is similar to laser but uses microwaves instead of light waves and can be used to monitor and measure activity in space.

Using maser observation, astronomers have been able to capture “heat waves” emanating from the star during what is thought to be growth events. These waves of heat were found to be only slightly slower than light.

While this heat-wave phenomenon has been observed twice before in other high-mass protostars, G358 is different because of the variety of the bursts.

“TheG358-MMI event may therefore represent a new species amongst a ‘zoo’ of high-mass protostar accretion burst varieties,” the letter in Nature Astronomy states.

This “zoo” is likely to diversify as the research team around the world continues to keep tabs on the young star’s activity.

“The team’s discoveries are hugely exciting and we are hopeful that further investigation will reveal more about the physical processes taking place within the G358 star,” added Chibueze.